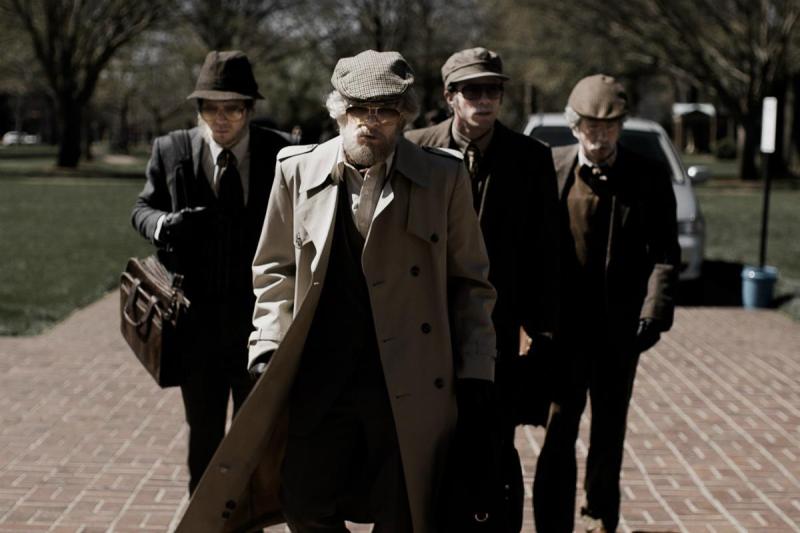 Rupture is a new mini-festival that’s taking place this month as part of VIFF year round. The programming focuses on films that fit into the ALT stream, meaning that they’re alternately strange and sophisticated. It’s keeping with our mandate to exhibit exceptional work by contemporary filmmakers. Of course, these projects don’t always fit a classic cinema mold.

These aren’t off-the-shelf, generic genre films. Instead, each one adopts different approaches to storytelling. For instance, instead of using horror films for reference, Hereditary writer-director Ari Aster had his actors watch dramas like Ang Lee’s The Ice Storm in order to allow him to craft supernatural terror through relatable drama. Meanwhile, American Animals blurs the lines between reality and invention as it spins a true crime tale about a barely believable heist attempt.

2. What is the origin story of Rupture?

There are always a number of really interesting films that premiere at spring festivals and are out in general release by summer, missing our window for VIFF. I’ve been considering launching a showcase like this for a couple of years. Hopefully, it becomes a fixture of our year-round calendar and continues to grow. Hopefully, it outlives me!

3. What are some of your favorite films in the program?

As I said about the first Altered States lineup a few years ago, this is like trying to pick your favourite delinquent child. Damsel was ideal viewing while riding out an intense fever at the Berlinale. American Animals kicked off my SXSW in March and a midnight screening of Hereditary proved to be one of that festival’s highlights. I caught Blue My Mind just last month at BAFICI in Buenos Aires and I was completely unprepared for where that film would take me.

‘Damsel’ by David and Nathan Zeller

4. If we can only watch one film from the 2018 Rupture program, which one do we choose?

Maybe Blue My Mind? It’s not likely to receive a theatrical release in Canada and it may just surprise you every bit as much as it did me.

‘Blue my mind’ by Lisa Brühlmann

5. What else should we know about Rupture?

More programming is still to be announced, including a ground-breaking new project featuring emerging Vancouver-based filmmakers. Keep an eye on the website for programming updates.

‘The Devil and Father Amorth’ by William Friedkin 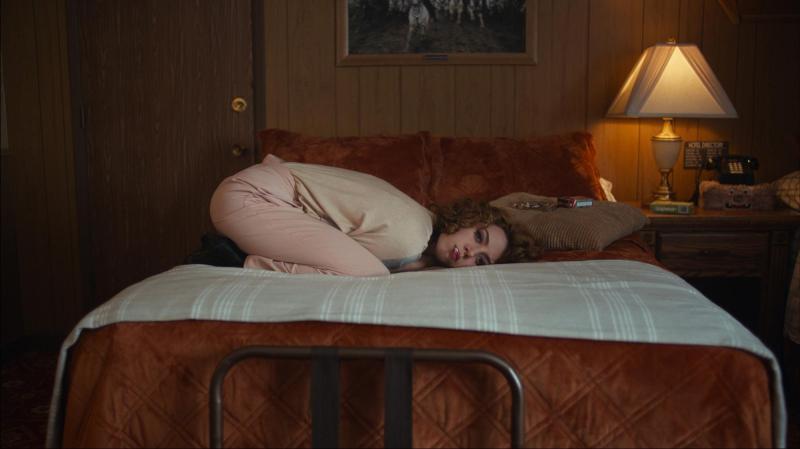 ‘An Evening with Beverly Luff Linn’ by Jim Hosking

Rapture crashes into Vancity Theatre May 24–27, 2018. For tickets and more information, head over to: https://www.viff.org/Online/2018-rupture