Screening this year at the 2014 Vancouver International Film Festival (September 25th to October 10th), Everything Will Be is an engrossing documentary from the Sundance award-winning director Julia Kwan that documents the pivotal changes affecting the culture and economy of Vancouver’s Chinatown (one of the oldest Chinatowns in North America). The film examines the new and old members of the community and gives the audience a glimpse into how their lives are affected by the quickly-shifting landscape and culture. 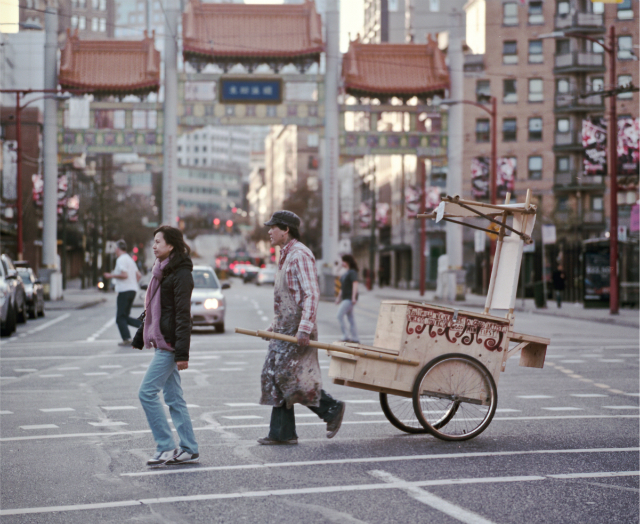 5 Questions with the Director:
VIFF: What inspired you to make this film?
Kwan: It was a reaction to seeing Vancouver’s Chinatown on this cusp of significant change, with the shuttering of well-established Chinese shops and the influx of luxury condos and non-Chinese businesses. I felt an ache for the bustling, vibrant Chinatown from my childhood. The doc is partly inspired by that ache.

VIFF: What was the biggest challenge you faced while making the film?
Kwan: The biggest challenge with probably trying to get the locals and merchants in the Chinese community to participate in the film. Why me, they always asked. They deemed themselves unworthy to be in a doc. I wanted to give them a voice.

VIFF: What’s the main message you want people to take away from your film?
Kwan: I would hope this film is a catalyst to start a dialogue about gentrification, ethnic enclaves and their evolution.

VIFF: What advice do you have for aspiring filmmakers in BC?
Kwan: Work hard, be persistent, and wear sensible shoes on set. 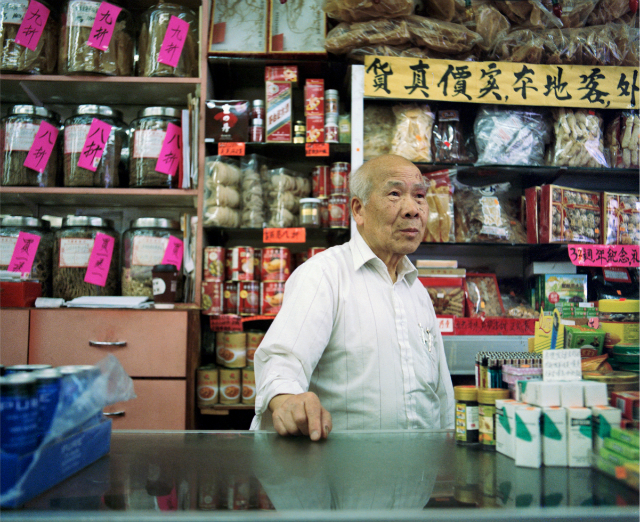 VIFF: Is there a question you’ve never been asked but always wanted to answer?
Kwan: Since this is a film about Chinatown, I would hope someone would ask me what my favourite kind of chicken steamed bun is.

Watch the trailer for Everything Will Be here.