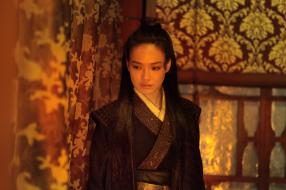 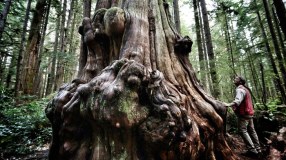 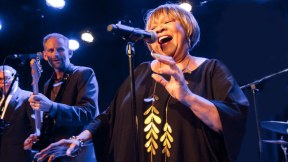 November 14 – 19.
Blessed with a Himalayan vocal range even as a teen, Mavis never met a note she couldn’t knock out of the park. The Staples Singers married gospel and delta blues in the 50s; won over the folkies and sang Freedom songs for the civil rights movement in the 60s; and topped the Billboard charts with “I’ll Take You There” in the 1970s. TICKETS 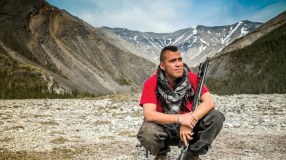 November 20-25. WINNER: Best BC Film, VIFF 2015
What would it be like to live alongside one of the shapers of human events, in their youth, before they transformed history? Meet Caleb Behn, a young Dene lawyer who may become one of this generation’s great leaders.  TICKETS 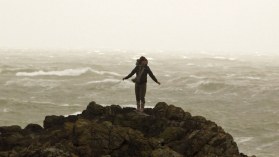 Haida Gwaii: On the Edge of the World 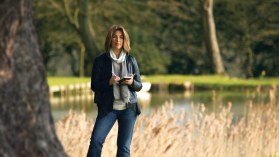 Screening in December. Tickets on sale from mid-November. Provocative, compelling and accessible to even the most climate-fatigued viewers, This Changes Everything will leave you refreshed and inspired, reflecting on the ties between us, the kind of lives we really want, and why the climate crisis is at the centre of it all. 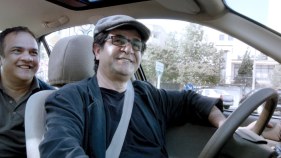 Screening in December. Tickets on sale from mid-November. Since being banned from making movies in his native Iran in 2010 for being too critical of his country, renowned director Jafar Panahi has not-so-discreetly disobeyed those orders—this time from the confines of a taxicab. 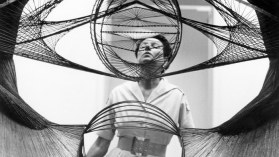 Screening in December. Tickets on sale from mid-November. Drawing from interviews with Guggenheim taped just before she passed away in 1979 and unheard since, testimonials from Marina Abramovic, Robert De Niro and curator Hans-Ulrich Obrist, Vreeland illustrates the profound importance of patrons and collectors in the art world.