Produced and presented by Melanie Friesen, Cinema Salon brings an outstanding member of the community to introduce his/her favourite film. The first guest was Arthur Erickson in May 2006, with his pick, The River, by French master Jean Renoir. Over the decade, over 100 guest presenters have introduced their choices, among them: David Suzuki (“Rashomon”), Gregor Robertson (“The Planet”), Gloria Macarenko (“The Unbearable Lightness of Being”), Michael Ondaatje (“The Hustler”), Michael Audain (“The Gospel According to Matthew), Grand Chief Ed John (“Rabbit Proof Fence”) and Emily Molnar (“The Diving Bell and the Butterfly”).

The evening includes introductory commentary and contextualization from Melanie, an appreciation by the guest, and an audience Q&A session with light refreshments after the screening.

This January, Tuesday 19th, we’re excited to screen one of the most celebrated of the gloriously stylized melodramas Douglas Sirk made in the 1950s, Imitation of Life,   a subversive masterpiece about race, social entrapment, and emotional desperation. Introduced by Melanie Friesen with special guest Bob Rennie!

Bob Rennie is founder of Rennie Marketing Systems, whose recognized leadership for envisioning new and innovative strategies in development risk management and marketing real estate has led to landmark projects such as Fairmont Pacific Rim, Living Shangri-La, Olympic Village and Woodward’s. Also known for having built a world renowned collection of contemporary art, Bob chairs the North American Acquisitions Committee at Tate Modern, is a member of the Tate International Council, serves as trustee for the Art Institute of Chicago and is the recipient of the Queen’s Diamond and Golden Jubilee awards, the Order of BC and a doctorate from Emily Carr University. He renovated and restored Wing Sang, the oldest structure in Chinatown, to include a privately funded museum space with regular exhibitions of works from Rennie Collection. All exhibitions are open to the public with free admission. 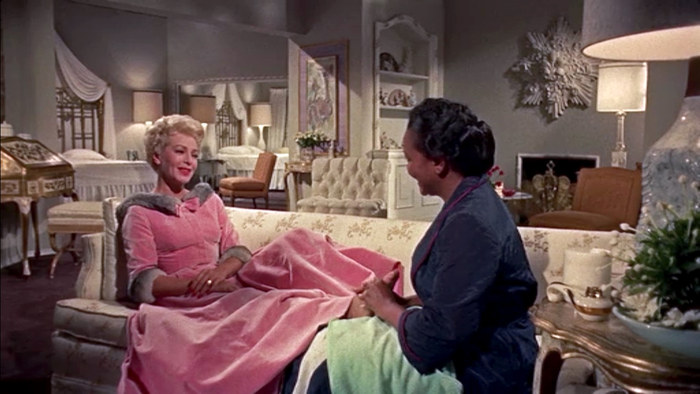