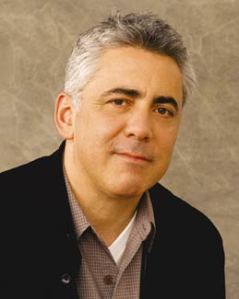 Launching in May 2016, the Directors Guild of Canada is pleased to present a series of Master Classes in partnership with VIFF. The DGC Master Class Series will feature multiple award-winning speakers from some of the most celebrated and critically acclaimed films and TV shows. The year-roun sessions are designed to educate and inspire everyone from established to emerging directors, screenwriters and producers. Plus: the sessions are also open to the general public. 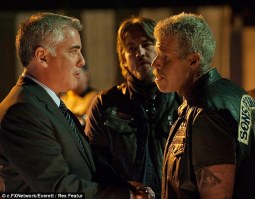 Four Master Classes will be scheduled at the Film Centre and we are thrilled to announce our inaugural guest, ADAM ARKIN, a director, and actor with multiple Emmy and Screen Actors Guild nominations for his work on Chicago Hope and Northern Exposure. Arkin has mastered the segue between acting and directing and is now one of the most prolific directors of critically acclaimed, cutting-edge episodic TV dramas: Fargo, Masters of Sex, Justified, Backstrom, Sons of Anarchy,The Americans and Secrets and Lies to name but a few. From the hostile landscapes of Minnesota to the plight of an outlaw motorcycle gang in California, Arkin has brought a distinct vision to t oday’s greatest series. Join us for a fascinating director’s master class with Adam on May 28th as he takes us into his experiences from behind the camera. 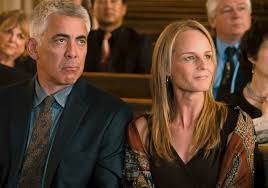 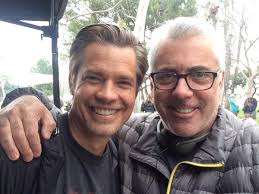 Adam Arkin ‘Masters’ the Segue Between Acting and Directing