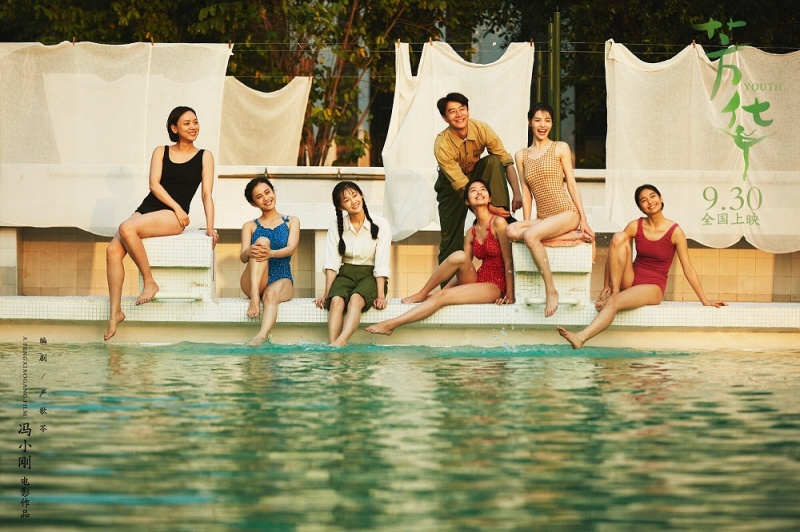 A major figure of China’s commercial cinema, Feng Xiaogang has produced several of the nation’s biggest blockbuster hits, including the 2010 disaster film Aftershock about the 1976 Tangshan earthquake, which grossed over $100 million US at the box office (and showed at VIFF 2010). In recent years, he’s also been recognized internationally as a supremely talented popular director, and I Am Not Madame Bovary, his bold 2016 film which featured a circular aspect ratio, suggested he’s more of an artist than his mainstream service indicates. Particularly in China, where censorship is always an issue, it is difficult to toe this line. That’s why his latest film, Youth—which explores the trials and tribulations of an art troupe set against China’s political climate throughout the 70s and 80s—is such a triumph.

This is the sort of mainstream epic that used to be a Hollywood hallmark, but you’d be hard-pressed to find something on American film made with this much skill, craft and artistry at a budget-level this generous. More and more, fantasy-driven event cinema takes over Western multiplexes, and films like Youth which plunge into history with such aplomb are all too rare. 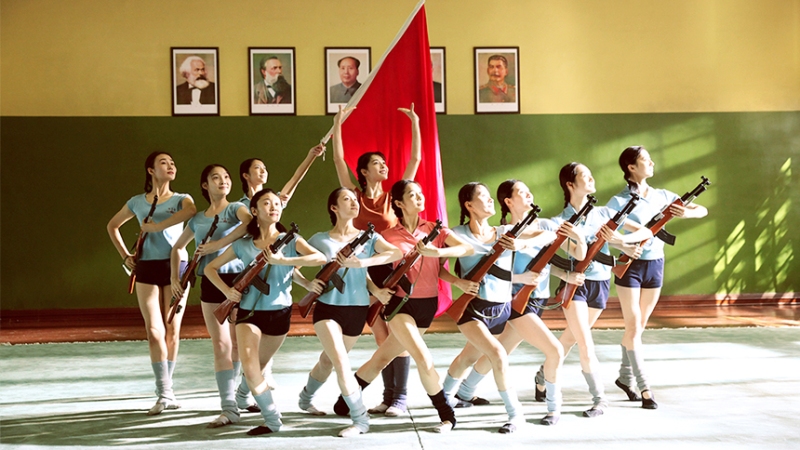 A romantic sweeping coming-of-age story, Youth is more invested in the emotions of its characters, and their brushes with first loves, heartbreaks and the universal hardships of life than it is about ideology. If anything it’s about the ways in which the personal and the political are bound yet ill-fitted. Adapted by Yan Geling from her own novel, the film is based on her experiences in a troupe for the People’s Liberation Army that requires them to promote national values….  Perhaps Feng saw a parallel with his own position as a blockbuster filmmaker?

Opening with the troupe practicing a dance routine, Youth brings us into the world of its characters with elegant compositions, striking colours, rousing music, and the graceful movements of the characters—but it’s also the construction of those things, a rehearsal, in a world full of performativity. Youth isn’t a nostalgia trip so much as it is an overdose, one that manages to indulge in the idealism and endurance of a generation while also gesturing towards the trappings and oppressive power of an existence mandated with so much pressure and control. Interestingly, the film was initially set to open on National Day in China, but after a preview screening was pushed back. This isn’t an overtly subversive film but one that embraces the bittersweet ambiguity that emerges when national identity diverges from the human spirit.