Each year Reel Canada organizes a nationwide celebration of Canadian filmmaking and talent and it’s always a special chance to direct your attention to the best cinema our country has to offer—that’s not always supported the way it deserves. Getting Canadians interested in Canadian film is a weirdly mammoth task, and Reel Canada tries to find ways to bridge these cultural gaps on our own soil. We spoke with Ravi Srinivasan, one of the programmers at Reel Canada behind putting on this epic multi-faceted event.

VIFF: Last year was a big milestone edition of NCFD. What makes this year special?

Ravi Srinivasan: The 5th annual NCFD stands out in 2018 because it’s spotlight on stories written, directed and produced by women. We offered a curated list of 40 films, free of charge to all of our over 700 screening partners across the country. Filmmakers from Alanis Obomsawin, Deepa Mehta, Sarah Polley, Sharon Lewis, Ashley McKenzie, Mina Shum, Ann-Marie Flemming, Patricia Rozema and many many more will have their work screened on April 18th from coast to coast to coast.

VIFF: What highlights should Vancouverites be aware of during Canadian Film Week at Vancity Theatre? 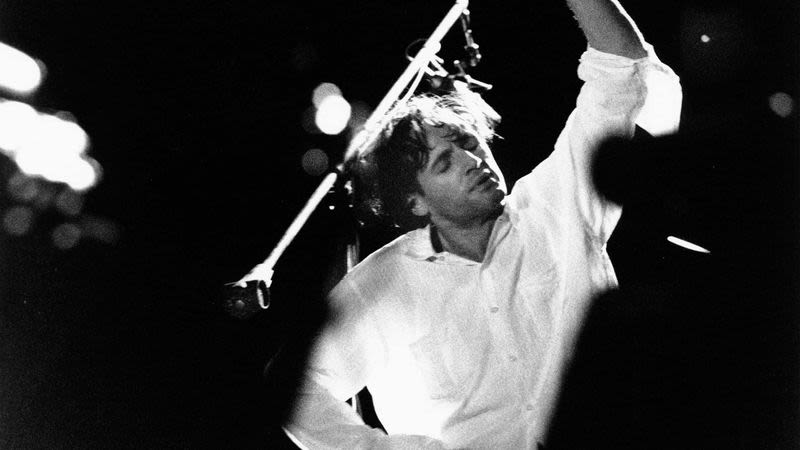 VIFF: What are some of the initiatives across the country people might not know about that you think we should be aware of?

VIFF: Canada has a rich film history but it’s also a unique present moment for the culture and industry. What do you find exciting about Canadian film right now?

Srinivasan: I’m excited about the new perspectives that have come to the surface over the last five years. Filmmakers like Albert Shin, Igor Drljaca, Sadaf Foroughy and many others are telling modern diasporic stories that might not directly relate to a “Canadian” experience but they’re establishing a cross-cultural feeling of empathy that I feel is more important now than ever. 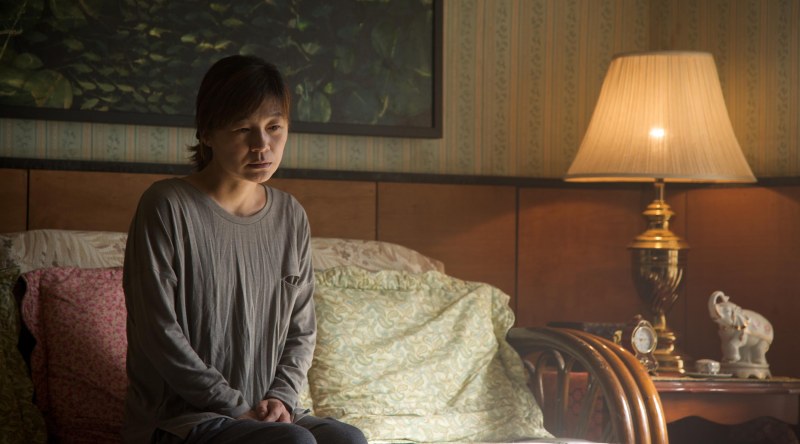 One day of Canadian film not enough? We’ve extended it into a week-long celebration at Vancity Theatre, featuring ten great movies by Canadians, for Canadians. Grab yourself at Candian Film Week 3 Ticket Pack for $27, check your passport at the door and support the incredible achievements of our nation’s filmmakers.