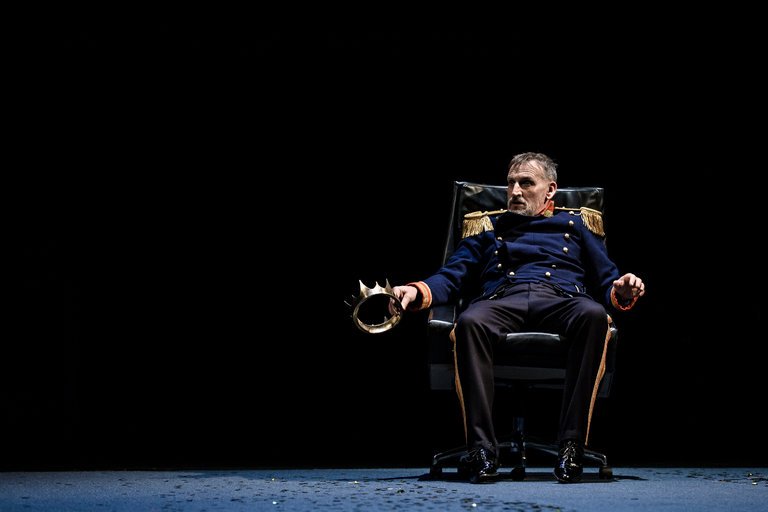 Something wicked this way comes…

Two things, actually, as the Royal Shakespeare Company and Royal Opera House present different imaginings of Macbeth on the Vancity Theatre screen this May.

While both the RSC and ROH’s productions are based on The Bard’s classic tragedy, they’re differentiated by their content and original genre; theatre and opera. What’s more, the original tale is based so heavily in the human condition – jealousy, greed, ambition, betrayal and a thirst for power – that each adaptation offers an individual interpretation depending, in part, on the director and, perhaps more so, on its audience.

So which of Shakespeare’s murderous kings is for you?

The One Played By Doctor Who

Presented by: Royal Shakespeare Company
Director: Polly Findlay
Macbeth: Christopher Eccleston (Dr. Who; The Leftovers; Jude; 28 Days Later)
Lady Macbeth: Niamh Cusack (The Playboy of the Western World; Always and Everyone)
Running time: 150 minutes (plus a 20-minute interval). Good for those who don’t fare well when attempting to sit still through a three-hour-plus performance.
In a nutshell: A modern-dress retelling of the Scottish Play, informed with a cinematic sense of dread, loss, and horror.

“One for the horror film fans…haunting, creepy, eerie’”–– The Stage
“…stylish with flashes of humour and not a hint of Brexit.” –– The Times
“The three witches are children, a brilliant stroke which puts the Macbeths’ hunger for power in a new light.”

The One That Sings

“With Antonio Pappano and the Royal Opera orchestra stirring up a cauldron of red-hot music-making down in the pit, this is a Macbeth that is always on the boil.” –– Financial Times
“Anna Netrebko gave one of the most stunning vocal performances heard in this theatre for many years” –– The Spectator 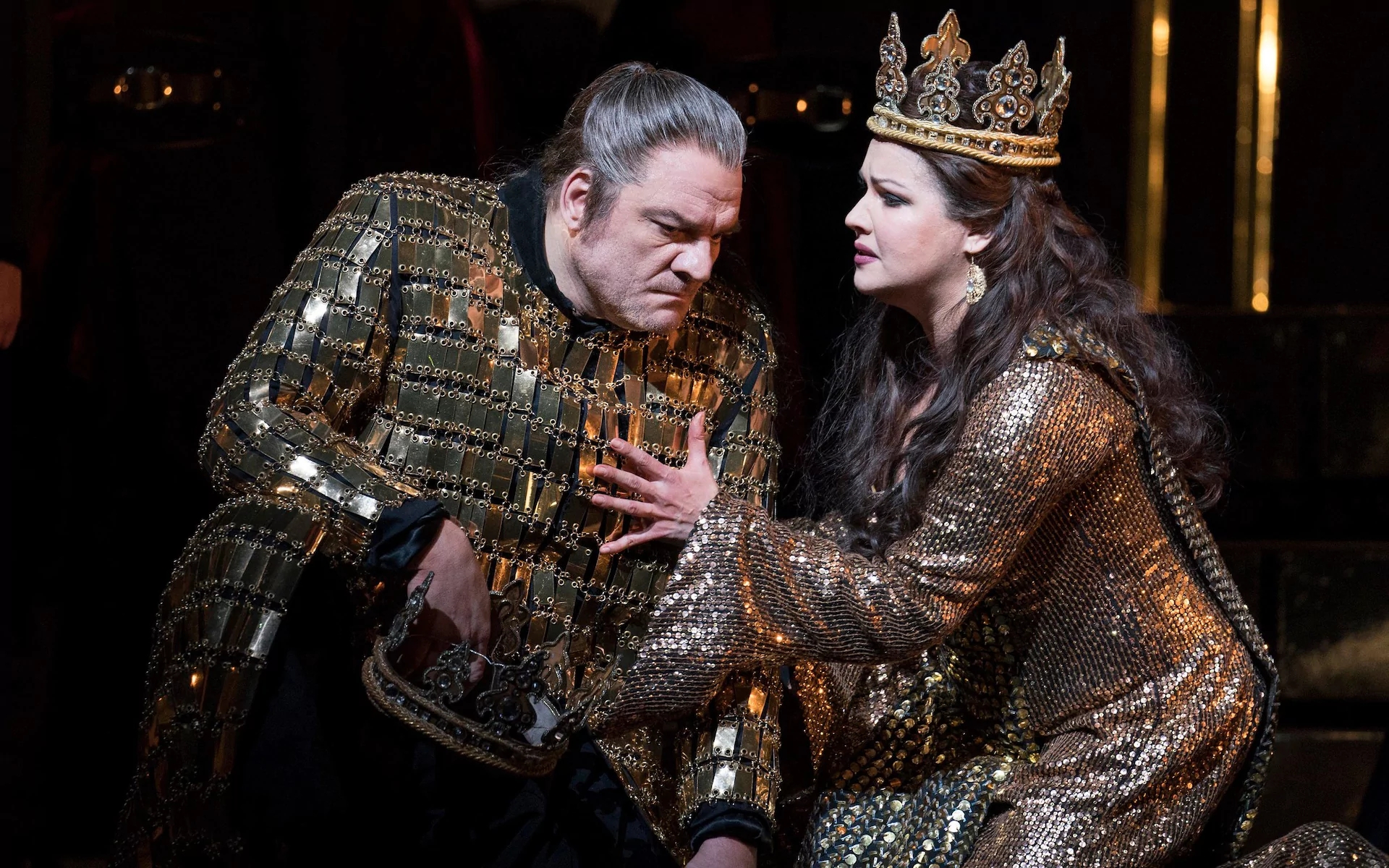 Željko Lučić and Anna Netrebko (as the Macbeths) in the Royal Opera House production of Verdi’s Macbeth. (Image: ROH)