On Thursday May 14 Ancora restaurant opened up their waterfront patio, with a stunning view over to Granville Island to VIFF so that we could host our donors, and thank them in person. 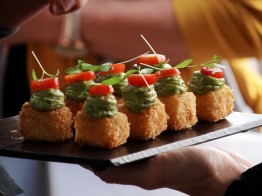 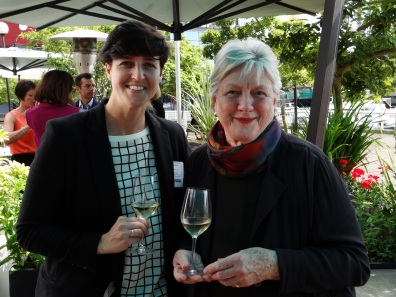 This was a wonderful opportunity for the VIFF team to put faces to names and get to know some of our most generous supporters. Is was the first event of its kind for the organization, and thanks to the generosity of the team at Ancora we were able to kick off a new tradition with a genuine sense of occasion.

David Hewitt, the chair of the Greater Vancouver International Film Festival Society Board of Directors spoke on behalf of the VIFF Board and staff as he addressed the group and thanked attendees for their generosity. Curtis Woloschuk, VIFF’s Associate Director of Programming then spoke to some of the achievements from the past year and hinted at some of the plans for VIFF 2018.

A heartfelt thank you to everyone who was able to join us, and to all of you who have donated to VIFF in the past year. We could not achieve everything that we do without you. 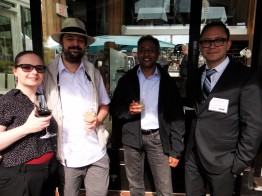 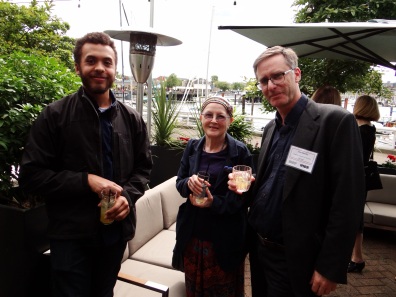