Although it is perhaps a disservice to classify a film merely as LGBTQ in genre, the label carries power and an indication of a meaningful story.

This year, VIFF is featuring a wide array of films that portray diverse stories of different genders and sexualities. Films that incorporate the experiences of LGBT+ voices can result in powerful, ground-breaking cinema or offer the audience a sense of familiarity to see themselves represented on screen.

Here are some films from this year’s lineup that offer such stories:

My Dads, My Moms, and Me 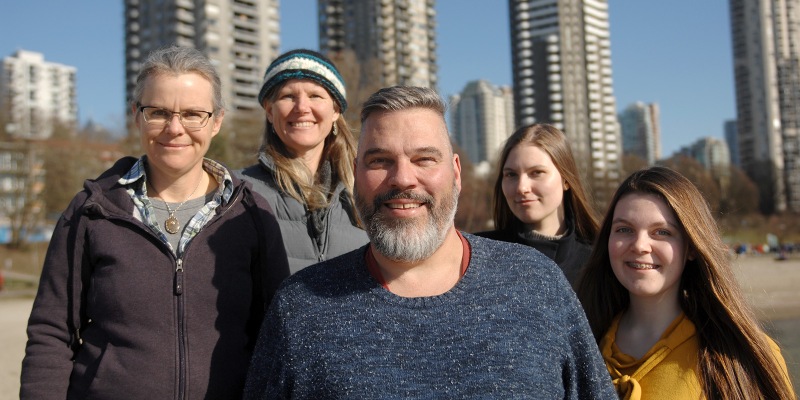 Julia Ivanova’s documentary follows the lives of four gay men who became parents after Canada legalized same-sex marriage, ten years after these stories were first explored Ivanova’s Fatherhood Dreams. As these families – their kids now burgeoning teens – continue to grow My Dads, My Moms, and Me crafts a unique yet deeply relatable picture of parenthood.

Portrait of a Lady on Fire

A forbidden love unfolds between a Marianne and Heloise, a painter and her reluctant subject. Tension builds over glances and pauses, as Marianne grows more enamored over Heloise. Director Celine Sciamma’s uses a classically elegant style in this combined work of romance and suspense.

Danielle Lessovitz’s pleasingly authentic film tells the story of Paul, a young man drawn to the beautiful Wye and New York City’s drag scene. How will this budding romance be tested when Paul finds out his new love is trans? Port Authority offers a heartfelt and sensual look at young love set in the New York City drag scene. 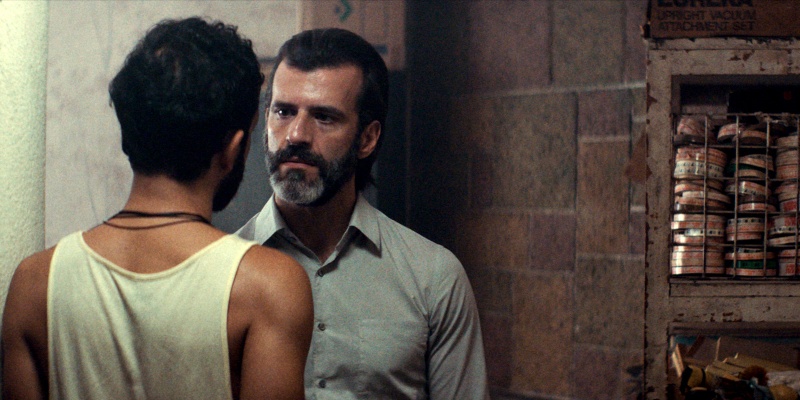 When Pablo, a middle-aged, successful family man comes out as gay, everything important in his life threatens to vanish. Temblores confronts the audience with the bitter effects of homophobia. As it explores the intersection of religion and homophobia in Guatemala, this film portrays the pain of one man’s life subjected to the hands of bigotry.

Purchase your tickets for Sunday, October 6 at 3:30 pm at Vancity Theatre or Thursday, October 10 at 8:45 pm at International Village 9.

Set in the streets of Roubaix, a police captain and his team investigate a series of crimes. Claude and Marie, the two young neighbours whose true relationship seems to be a mystery, quickly become prime suspects. Oh Mercy explores the minutia and consequences of police work and offers a detailed look at both sides of criminality.

Purchase your tickets for Friday, October 4 at 9:00 pm at the Vancouver Playhouse or Saturday, October 5 at 11:00 am at SFU Goldcorp.