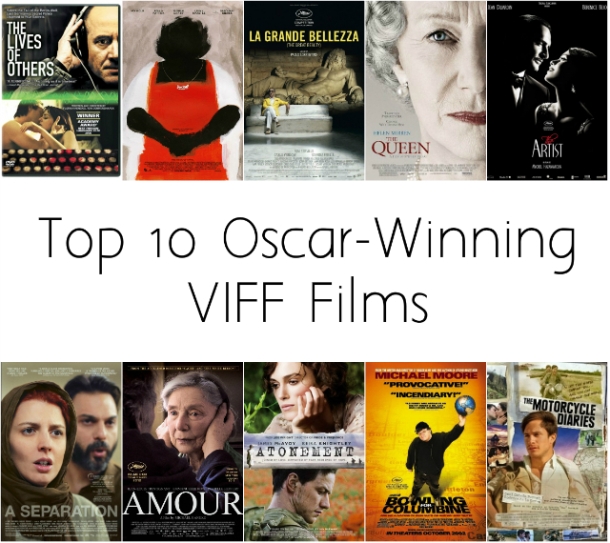 Film festivals are known for their screenings of obscure foreign indie films and esoteric documentaries. However, here at the Vancouver International Film Festivals (VIFF) we strive to bring a diverse and exciting program every year that includes not only critically-acclaimed foreign or independent films, but also films from well-known directors that go on to win some big awards. In anticipation for this year’s festival (Sept. 25th to October 10th, get your tickets now), we give you the Top 10 Oscar-winning VIFF films from the past few years:

The Great Beauty (2013)- Best Foreign Language Film of the Year:
Co-written and directed by Paolo Sorrentino, this Italian film tells the story of a 65 year old journalist who once wrote a famous novel in his youth but now dwells in a lavish but dull and repetitive socialite lifestyle. The movie accounts his reflection of his life, first love, regrets, and the wish for fulfillment.

Amour (2012)– Best Foreign Language Film of the Year:
This heartbreaking film tells the story of an loving couple-Anne and Georges, two retired music teachers in their 80s. One day, Anne suffers from a stroke and the couple’s love is forever put to the test. 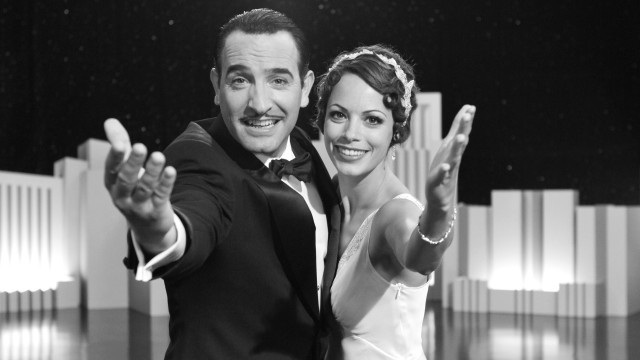 The Artist, written and directed by Michel Hazanavicius

The Artist (2011)– Best Motion Picture of the Year and four other Oscar awards:
Whisking away almost all the major awards at the 84th Academy Award, The Artist is a French romantic comedy-drama written and directed by Michel Hazanavicius. The film is shot in the style of a black and white silent film and tells the story of an aging silent movie star and his romantic relationship with a rising young actress during the emergence of talking pictures. 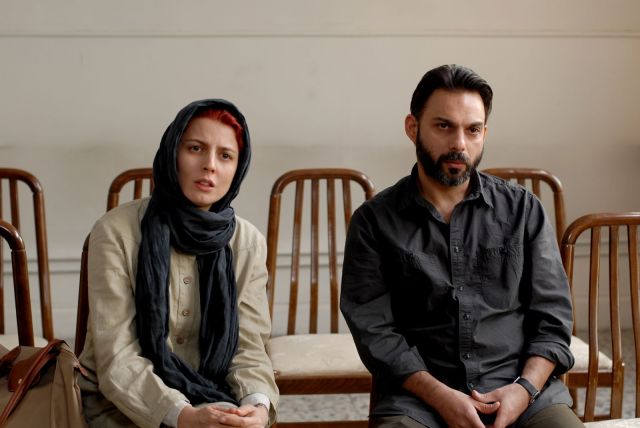 A Separation, written and directed by Asghar Farhadi

A Separation (2011)– Best Foreign Language Film of the Year:
This Iranian drama examines the lives of a married couple, who faces a dilemma when the mother wants to move to another country  to give their daughter a better life while the father insists on staying behind to take care of his ailing father. The film not only nabbed the Best Foreign Language film in the 2012 Academy Award, it also has another 80 wins including one Golden Globe and four Berlin film festival awards.

Precious (2009)– Best Performance by an Actress in a Supporting Role &
Best Writing, Adapted Screenplay:
Based on the best-seller from Sapphire, this harrowing film is about the story of the 16 year old obese and illiterate Precious who lives with her abusive mother and now faces the imminent birth of her second child. Actress Mo’Nique, who portrays Precious’ mother in the film, won the Oscar for best Actress in a Supporting Role.

Atonement (2007)– Best Achievement in Music Written for Motion Pictures, Original Score:
Set over the course of six decades and based on the best-seller from Ian McEwan, Atonement tells the unfortunate story of two young lovers and the result of a false accusation that tore their lives apart. The film features not only a breath-taking cinematography but also a score that won the film an Oscar in 2008.

The Queen directed by Stephen Frears

The Queen (2006)– Best Performance by an Actress in a Leading Role:
Helen Mirren took home the Oscar for best actress in 2007 for her portray of Queen Elizabeth II ensuing the death the of Princess Diana.

The Lives of Others (2006)– Best Foreign Language Film of the Year:
Before the fall of the Berlin Wall, the East German secret police monitored the lives of its citizens and one secret agent conducting the surveillance finds himself increasingly absorbed into the lives of his subjects. 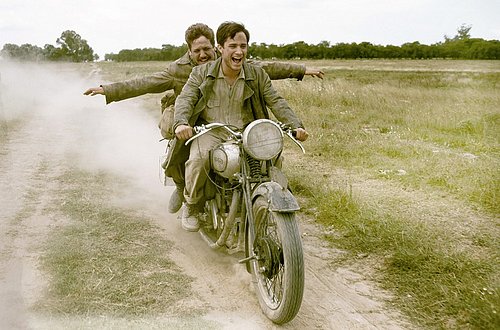 The Motorcycle Diaries (2004)– Best Achievement in Music Written for Motion Pictures, Original Song:
A biopic of the iconic revolutionist Che Guevara in his youth, The Motocycle Diaries accounts the epic road trip that showed Che his true life’s calling. The song “Al Otro Lado Del Río” from the film by Jorge Drexler garnered the film an Oscar in 2005.

Bowling for Columbine, written and directed by Michael Moore

Bowling for Columbine (2002)– Best Documentary:
In this provocative 2002 documentary, filmmaker Michael Moore explores the prevalence of gun ownership in United States and its possible relationships to school shootings and other violent acts.

How many of these Oscar-winning films have you seen? Check out this year’s films and get your tickets today, which film do you predict will win an Oscar?