You know that persistent buzz that’s been ringing in your ear for the past week? It’s been emanating from a certain film festival in Central Canada that suddenly has everyone talking about movies. Of course, as the National Post recently noted, TIFF isn’t the only celluloid show in town (by which we mean country).

This year, VIFF shares an impressive 63 features with TIFF, meaning that local film-lovers will soon have the chance to experience some of this year’s most anticipated films and join in the conversation. 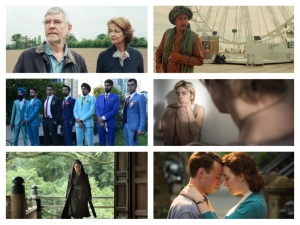 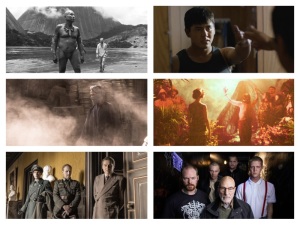 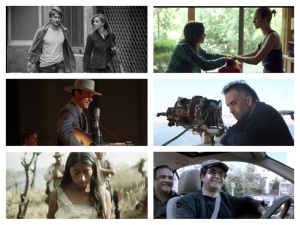 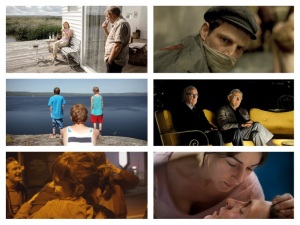 Make sure to check out http://www.viff.org/festival/tickets for any general information about getting your tickets. See you at VIFF!