Audiences are coming out in large numbers at VIFF and we’re comment cards for the Roger’s People’s Choice Award are flooding in. Here are just some of the amazing responses we have been recieving about films at VIFF so far! 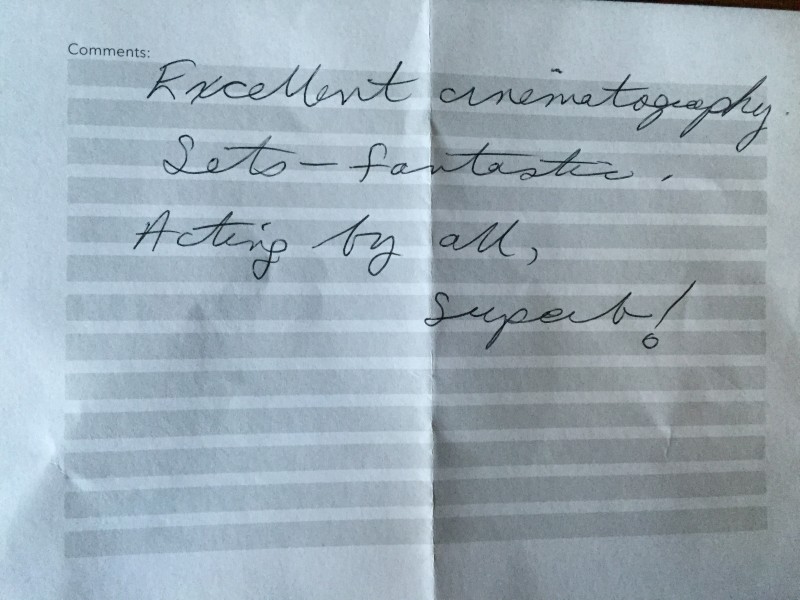 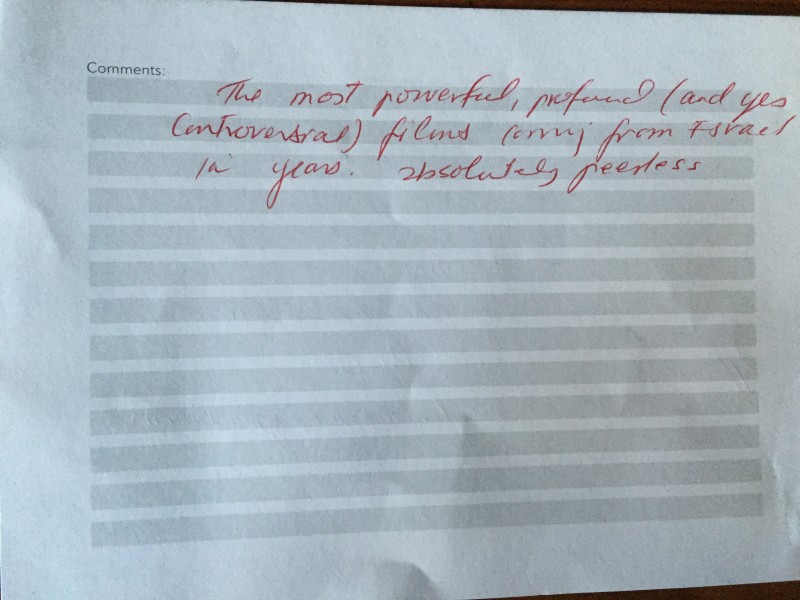 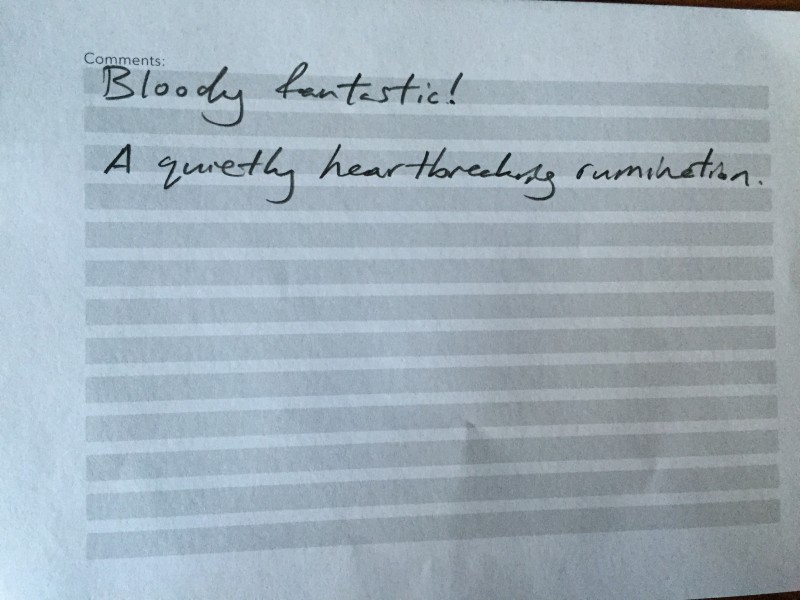 Don’t forget to fill out these ballots either in person after a screening or on our VIFF App (limit one per person per film) in order to enter for your change to win and exciting prize from Rogers!