“In the space of just six years Ben Wheatley has established himself as one of the most exciting, dynamic and fearless filmmakers on the planet (his films Down Terrace, Kill List, Sightseers and A Field in England have all shown in VIFF and/or Vancity Theatre)” – Tom Charity, Vancity Theatre

British filmmaker Ben Wheatley is responsible for some of the most unusual and unusually great genre films since his award-winning 2009 crime film Down Terrace gained momentum on the film festival circuit. His follow-up, Kill List, which thrilled VIFF audiences in 2011, remains one of the best if not *the* best horror film of this decade. Very quickly, Wheatley has gone from being a celebrated cult director to an admired auteur. Toronto-based film critic Adam Nayman even has a book on the filmmaker coming this fall entitled Ben Wheatley: Confusion and Carnage. His absurd Beckett-esque psychedelic 17th century-set film A Field in England is nearly indescribable (in a good way). Now Wheatley is crossing over into the mainstream with the JG Ballard adaptation High-Rise starring Tom Hiddleston, Sienna Miller, and Elizabeth Moss, a madcap allegory about an apartment building where the rich live on top and the poor occupy the bottom floors.

On April 15th we are incredibly lucky to have Ben Wheatley here in Vancouver in person to introduce a special preview screening of High-Rise, and on April 16th he’ll be doing a masterclass with Vancity Theatre’s programmer, Tom Charity. This is a must-see event that gives Vancouverites the opportunity to catch an early look at one of the year’s most highly anticipated films and the chance to listen to insights and anecdotes from one of cinema’s rising talents. 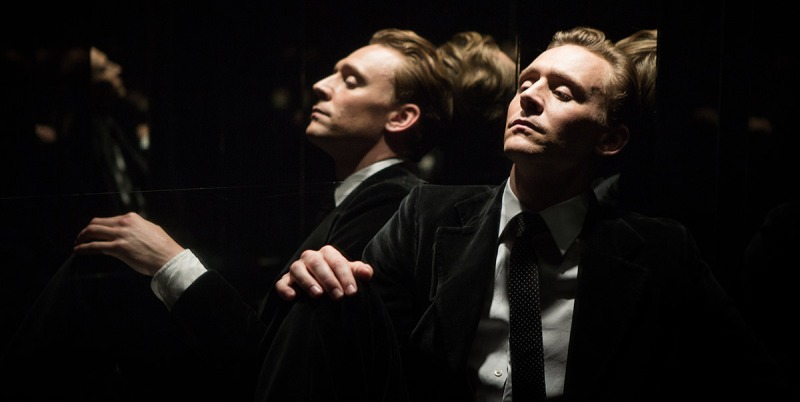