Film can expose you to a world outside your lived experience, allow you insight to the minds of others, and elicit feelings you’ve never before experienced. Here are 5 films at VIFF that will do all of the above but especially the latter, speaking straight to your heart and moving you with emotion. 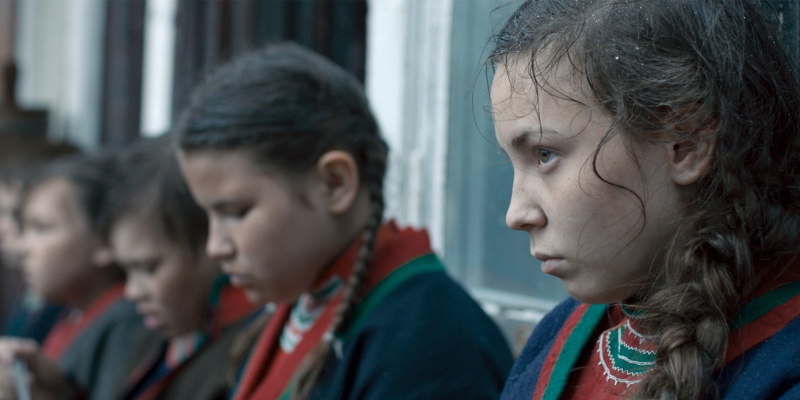 The indigenous Sami of northern Scandinavia have been labelled “inferior” throughout modern history. Half Sami herself, debuting director Amanda Kernell crafts a deeply moving coming-of-age tale, set in 1930s Sweden, about a 14-year-old Sami girl whose rejection of her heritage has profound consequences. “A stirring debut… Robustly blends adolescent fears that resonate across borders and generations with a fascinatingly specific, rarely depicted cultural context.”—Variety 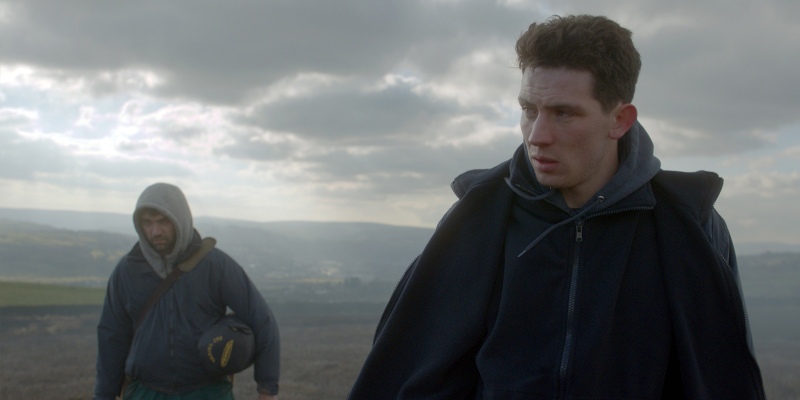 Francis Lee has crafted a sharply observed, richly textured and thrillingly sensual story about the redemptive powers of love and self-acceptance. Josh O’Connor is outstanding as mistrustful Johnny, who slowly opens up to the possibility of happiness with the help of gentle Gheorghe, a ruggedly handsome Romanian farmhand whose soulful appreciation for rural life provides the catalyst for transformative change. 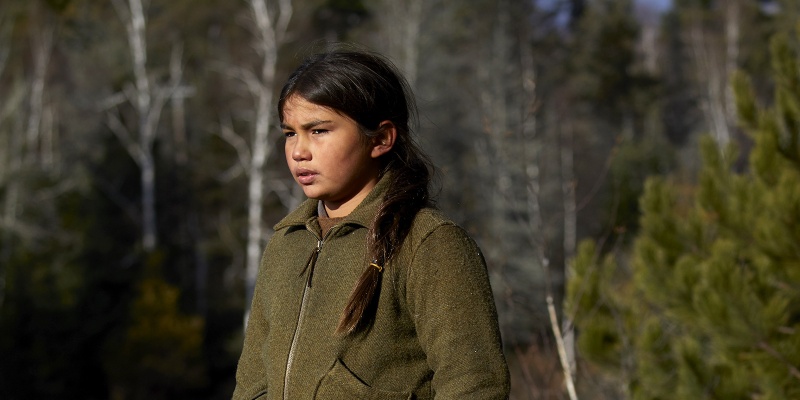 In this moving adaptation of Richard Wagamese’s novel, Stephen Campanelli condemns Canada’s most deplorable transgression while celebrating our national game’s transcendent power. Languishing in a residential school, Saul Indian Horse finds salvation on a sheet of ice. But while a preternatural hockey sense lets him slip bodychecks with a dancer’s grace, he can’t evade the ramifications of past abuses. Saul’s strength in this struggle is a testament to the Indigenous peoples’ indomitable spirit.

Call Me by Your Name 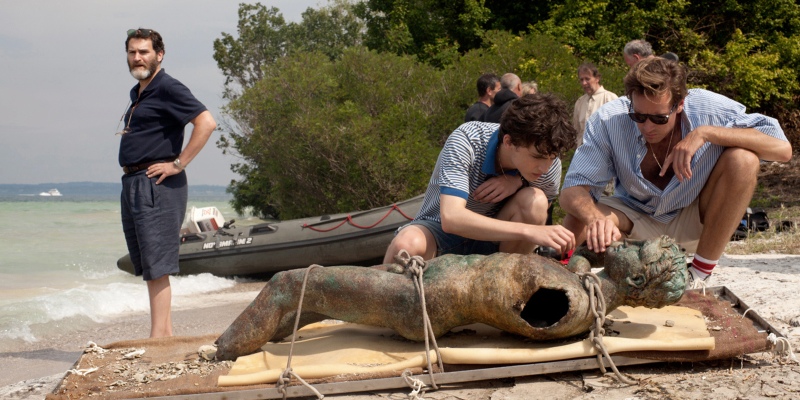 Set in the sun-drenched countryside of Italy’s Lombardy region, Luca Guadagnino’s visually ravishing tale of first love is a flawlessly acted wonder. Ensconced in his family’s villa for the summer, 17-year-old Elio finds himself drawn to his professor-father’s research assistant, Oliver. What follows is guaranteed to stir your soul. “Call Me by Your Name has a choking emotional intensity that will be apparent to anyone who’s ever dared to reach out to another.”—Time Out New York 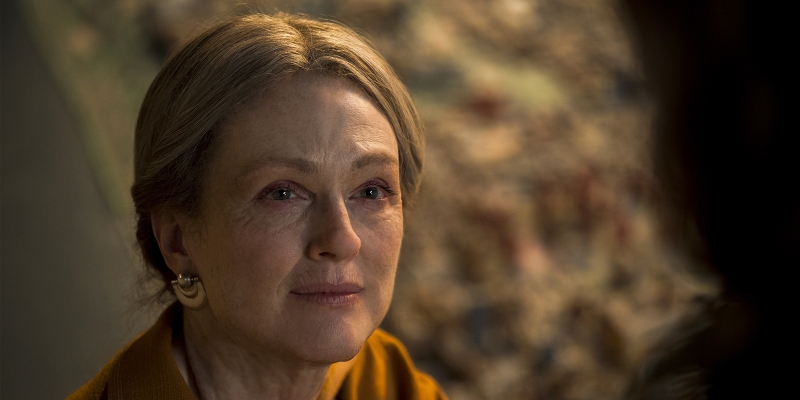 Todd Haynes returns with a marvellous time-travelling tale that follows the parallel fortunes of two deaf 12-year-olds—Ben in 1977 Michigan, and Rose, a girl in 1927 New Jersey—who, for seemingly different reasons, are drawn to a gloriously rendered New York City in search of their own burgeoning identities. “Gorgeous, moving, and innovatively told.”—Vox

Tickets to any of these films available at Viff.org