It’s the last day of VIFF 2017! It’s been a great year with a record number of guests in attendance and over 460 screenings. Instead of sadly seeing it go, go out with a bang and see any of these 4 films to finish out the festival! 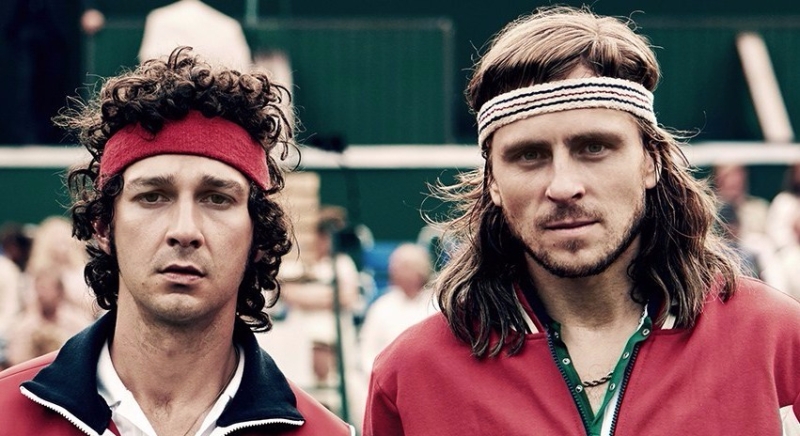 One of the greatest tennis matches of all time–the 1980 Wimbledon Men’s Final between Björn Borg and John McEnroe–provides the baseline drama for this riveting sports movie. Director Janus Metz shoots the game in ways we have never seen before and elicits superb performances from Shia LaBeouf as McEnroe and Sverrir Gudnason (an uncanny lookalike) as Borg. Like all the best tennis games, the Final proves a nail-biting psychological thriller. This is the first tennis movie to truly ace it.

When a Westminster politician invites some of her most acid-tongued, comically contemptible friends to a celebratory dinner, those subjects that aren’t to be discussed in polite company start being hurled around like pies in a food fight. Delightfully ill-mannered, wickedly dry and wildly entertaining, Sally Potter’s film is “a deliciously heightened, caviar-black comedy… played with relish by a dream ensemble.”–Variety

The Other Side of Hope 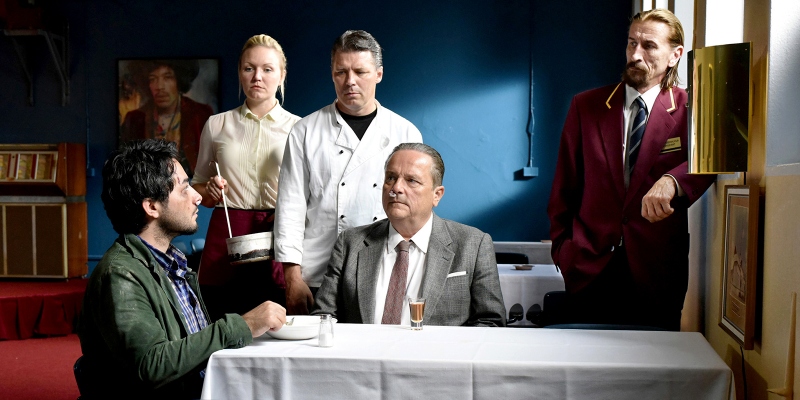 The Finnish master of the droll and the deadpan, Aki Kaurismäki, returns with a second feature (after Le Havre) concerning the European refugee crisis, this one about a Syrian who washes up on Finland’s glum shores and becomes an unlikely friend to a middle-aged Finnish shirt salesman in the midst of re-making his life. Compassionate and wryly funny by turns, this is Kaurismäki firing on all cylinders. “A deeply humane film, as well as a quietly hilarious one.”–Time Out

Todd Haynes (Carol) returns with a marvellous time-travelling tale that follows the parallel fortunes of two deaf 12-year-olds–Ben, a lad in 1977 Michigan, and Rose, a girl in 1927 New Jersey–who, for seemingly different reasons, are drawn to a gloriously rendered New York City in search of their own burgeoning identities… “Intricate and ambitious… Embraces so many shimmery, evanescent ideas, it’s a marvel that any one picture… can hold them.”–Time

Get tickets to any of these films at Viff.org