Your handy one-stop-shop for cinephile news, articles, and videos from the week that was.

• The DOXA Documentary Film Festival announced the lineup for their 2020 festival, which will be held online June 18-26.

• The Venice Film Festival will go ahead, the region’s governor confirmed. “Evidently, organizers — who were expected to take a decision in late May — are now confident the fest is able to go ahead as planned, although the look of the event will be different this year, as public health safeguards must be taken into consideration. The festival has not yet commented on plans for September.”

• After being delayed earlier this year, the Canadian Screen Awards have now revealed their slate of 2020 winners. Sophie Deraspe’s Antigone took home Best Canadian Film while VIFF 2019 standout The Body Remembers When the World Broke Open was awarded the Achievement in Directing prize.

• For IndieWire, Anne Thompson reports on how Netflix is changing their release strategy in light of the recent announcements that the Golden Globes and Academy Awards will allow streaming titles to qualify without having a theatrical release.

• Still doing the Lord’s work, Seventh Art continues to translate the great French film critic Luc Moullet’s book Politique des acteurs. The latest chapter is all about the Duke. “We can’t think of a better beginning for a mythification [John Wayne’s entrance in Stagecoach]. What’s curious is that it’s for a square almost unknown to the big studios, a handsome, scrappy giant, a sharpshooter trapped in Z movies of Republic Pictures where he had made forty mid-length features in six years. Ford seems to have wanted to create a star, his star, since they were to make fifteen films together in twenty-five years. The most faithful duo in the history of cinema. Amazing intuition, when none of the earlier films helped foresee Wayne’s abilities.”

• “As opposed to other American movies that might frame [his characters’ transformations] as a kind of rapid maturation or personal breakthrough, Sallitt’s film shows how change has a way of maintaining a merciless neutrality.” For the VIFF Blog, Michael Scoular analyzes Dan Sallitt’s Fourteen, which is now playing on our online cinema.

• Christopher Nolan’s Tenet, which appears to still be set for a release on July 17, now has a trailer.

• After being shelved for the last six years, Hong Sang-soo’s Hill of Freedom, among the Korean director’s finest (and funniest) films, will finally get a stateside release through various virtual cinemas. A must-see in yours truly’s opinion.

• On the latest episode of the VIFF Podcast, hip-hop producer, director and leader of legendary group, The Wu-Tang Clan, RZA discusses the influence kung-fu classics had on his music, his master-apprentice relationship with Quentin Tarantino and what happened to the four-hour cut of The Man With The Iron Fists. 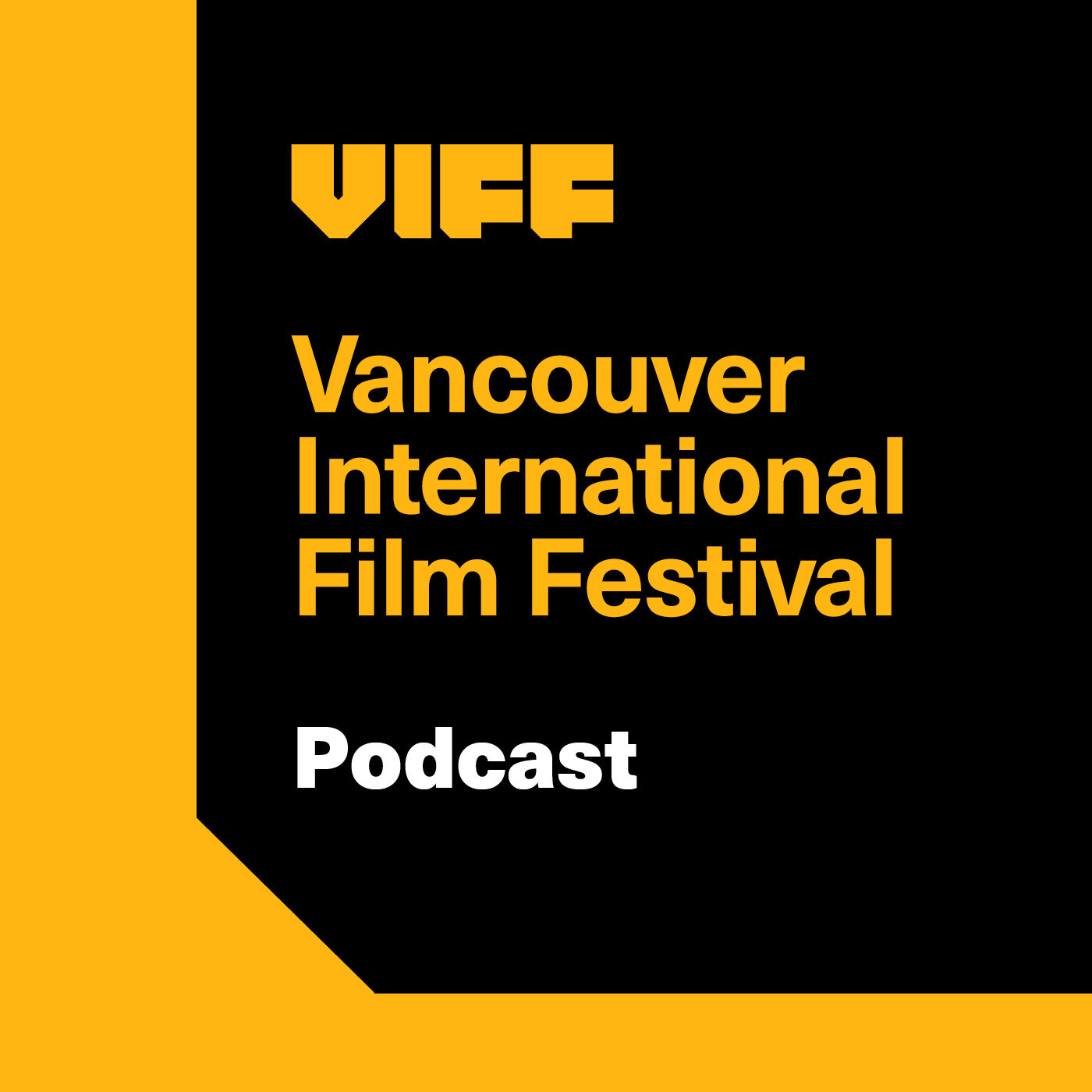 In this episode, we’re featuring a conversation with Sierra Teller Ornelas –  co-creator, showrunner and executive producer of the critically-acclaimed, native-centred comedy series Rutherford Falls.Ornelas had written for Superstore, Brooklyn Nine-Nine, Selfie and Happy Endings before coming on board with Mike Schur and Ed Helms to bring Rutherford Falls to life, becoming the first Native American showrunner in history.   Speaking to writer/producer Duana Taha at the 2021 festival, Ornelas chatted about the process of creating a sitcom that breaks down Indigenous stereotypes through humour, having one of the largest Indigenous writers rooms on television and how her museum background informed her writing on the show.This conversation was recorded on October 5, 2021.––––––––––––––––––––––––––––––––––––––––––––––––––This podcast is brought to you by the Vancouver International Film Festival.Presented on the traditional and unceded territory of the xʷməθkʷəy̓əm (Musqueam), sḵwx̱wú7mesh (Squamish), and sel̓íl̓witulh (Tsleil-Waututh) nations.The Greater Vancouver International Film Festival Society is a not-for-profit cultural organization that operates the internationally acclaimed Vancouver International Film Festival (VIFF), the year-round programming of the theatres at the VIFF Centre and the online streaming platform, VIFF Connect. See what&apos;s playing now.As a nonprofit cultural organization, VIFF relies on community support to help make everything we do possible.  You can show your love of cinema by making a tax-deductible gift to VIFF. goviff.org/donate